Back to all posts

LET THEM BE THE BOSS

Do you have trouble dressing your toddler in the morning? Do they kick and scream at everything you try to put on them? Do they run away from you when you try to put clothes on them? If so, don't worry mama I have been there!

I quickly figured out that instead of fighting with Kennedy on her wardrobe the best thing I could do was include her in the process. I mean I get it... who wants to be told what to wear everyday and have no choice in the matter. I started allowing her each morning to pick out one element in her outfit for that day and wow what a game changer! She went from yelling "no" to me to jumping up and down excited to get dressed for the day's adventures. And what an easy fix it was to have her help in the process. Not only did it make her feel independent, it gave her a voice and helped her feel involved in the process. I believe giving our children a voice at a young age is so important and allowing them to make decisions for themselves. This process not only helped in our morning routine; it helped out in so many other aspects. It gave her more confidence in her decision making in daily choices, which is super awesome. Yes in the beginning she made some interesting outfit choices but overtime she has actually gotten really good at it; so much so I now ask her for advice when I am getting dressed! Who would have thought I would be asking my three year old for style advice! Go figure! haha

So if you are having trouble in those morning routines allow them to have a choice and a voice! 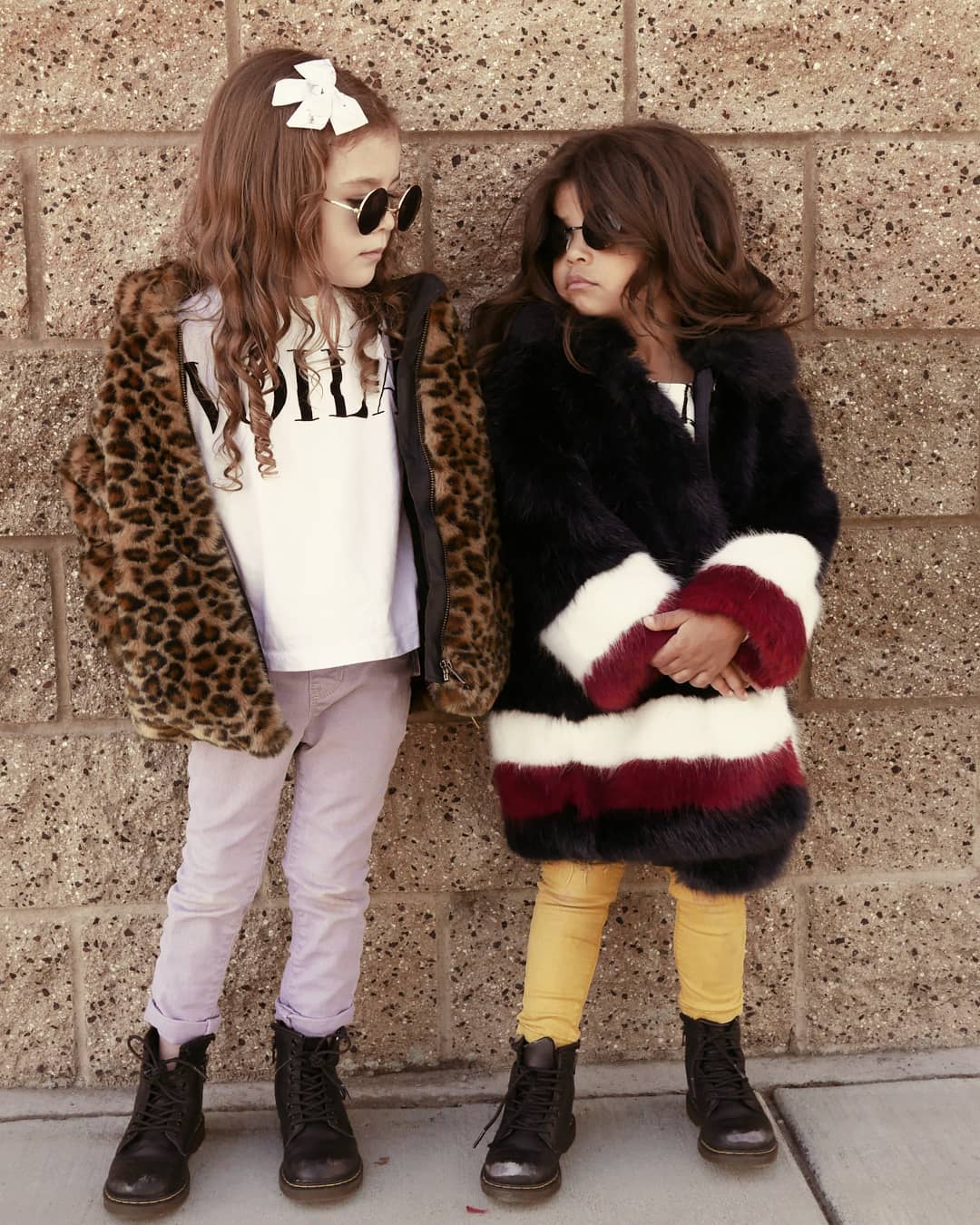