Back to all posts

Every girl is a PRINCESS

This post is sponsored by BabbleBoxx on behalf of Hasbro and is an #AD.

Growing up my mother always told me to wear my invisible crown. Meaning to stand tall daily; believe in myself and have the courage to go after my dreams. Now I am 33 years old with two daughters telling them the exact same thing. Kennedy was so excited to receive the perfect Princess package by Hasbro that included everything to inspire a young girl. It included a foam crown that she could customize to create the ultimate princess crown; along with a Disney Princess notepad to write all her dreams and ideas down. As we know when you write down your aspirations you are just one step closer to making them a reality! Now, of course the Princess package would not be complete without the ultimate dolls. Inside the box included Tiana, Cinderella, Aurora and Jasmine; all adorned with the perfect accessories to make their individuality shine. Little dreamers will love playing out magical moments from DISNEY PRINCESS movies and imagining their own fairytales with these fashion dolls. 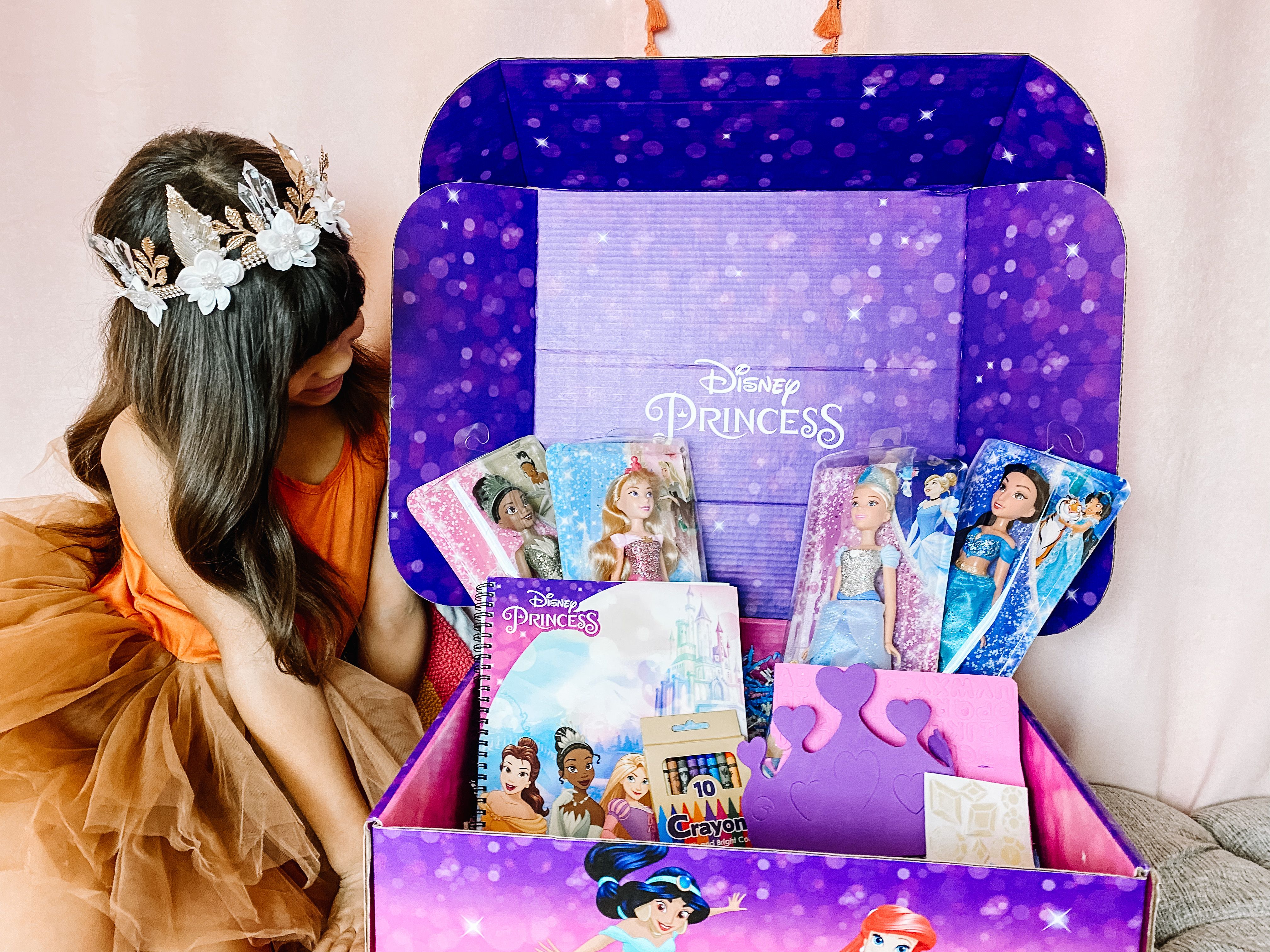 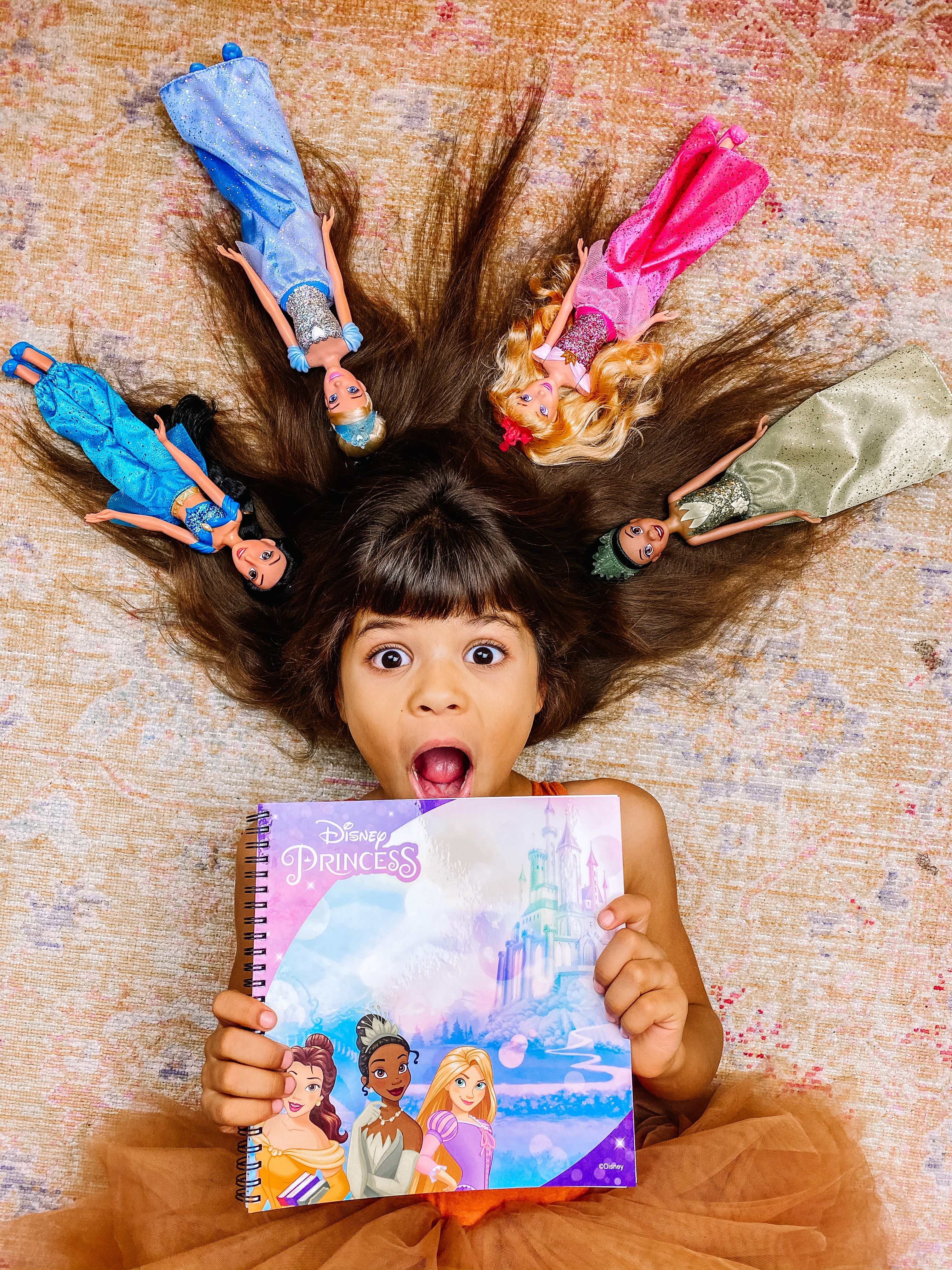 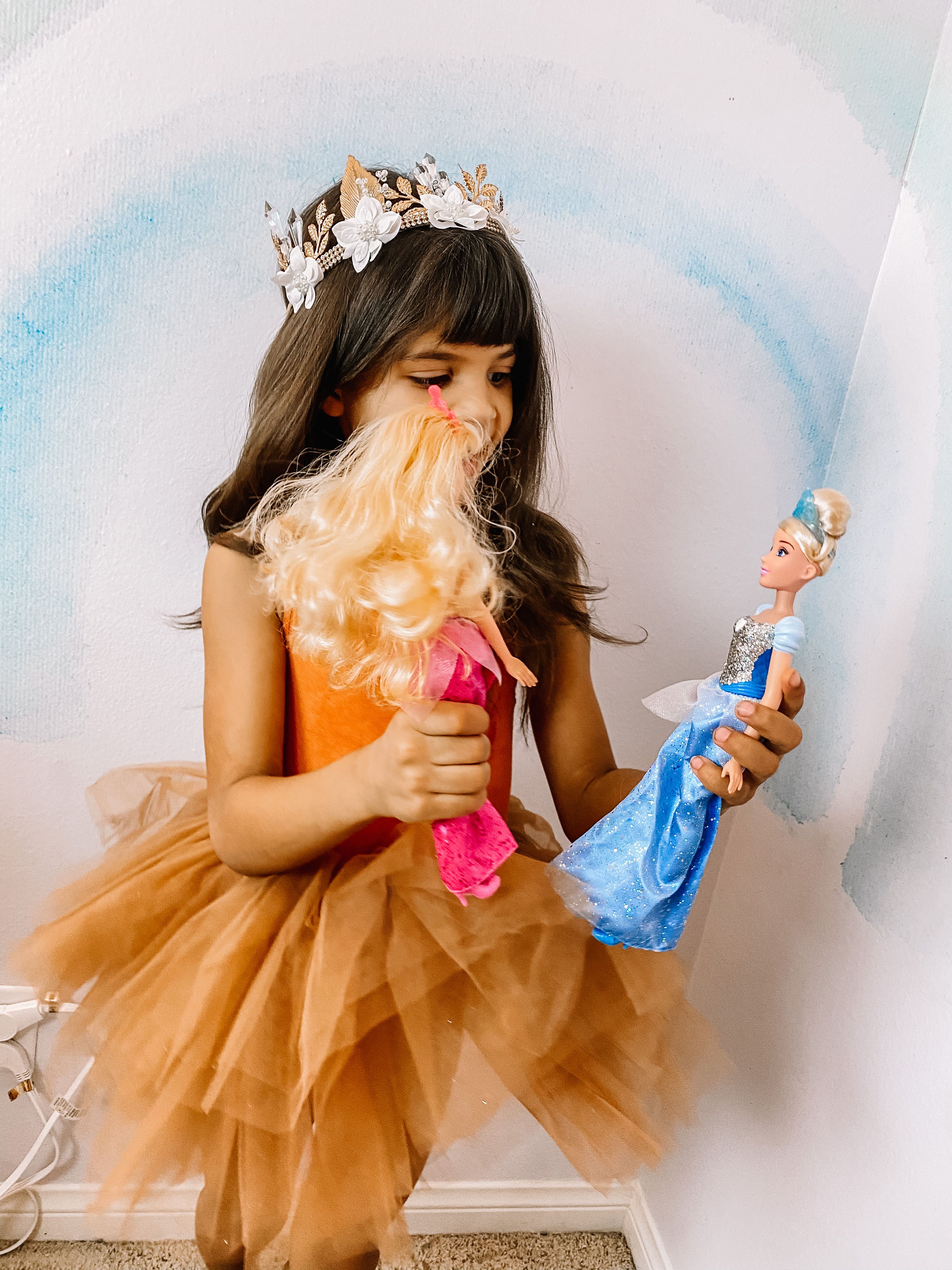 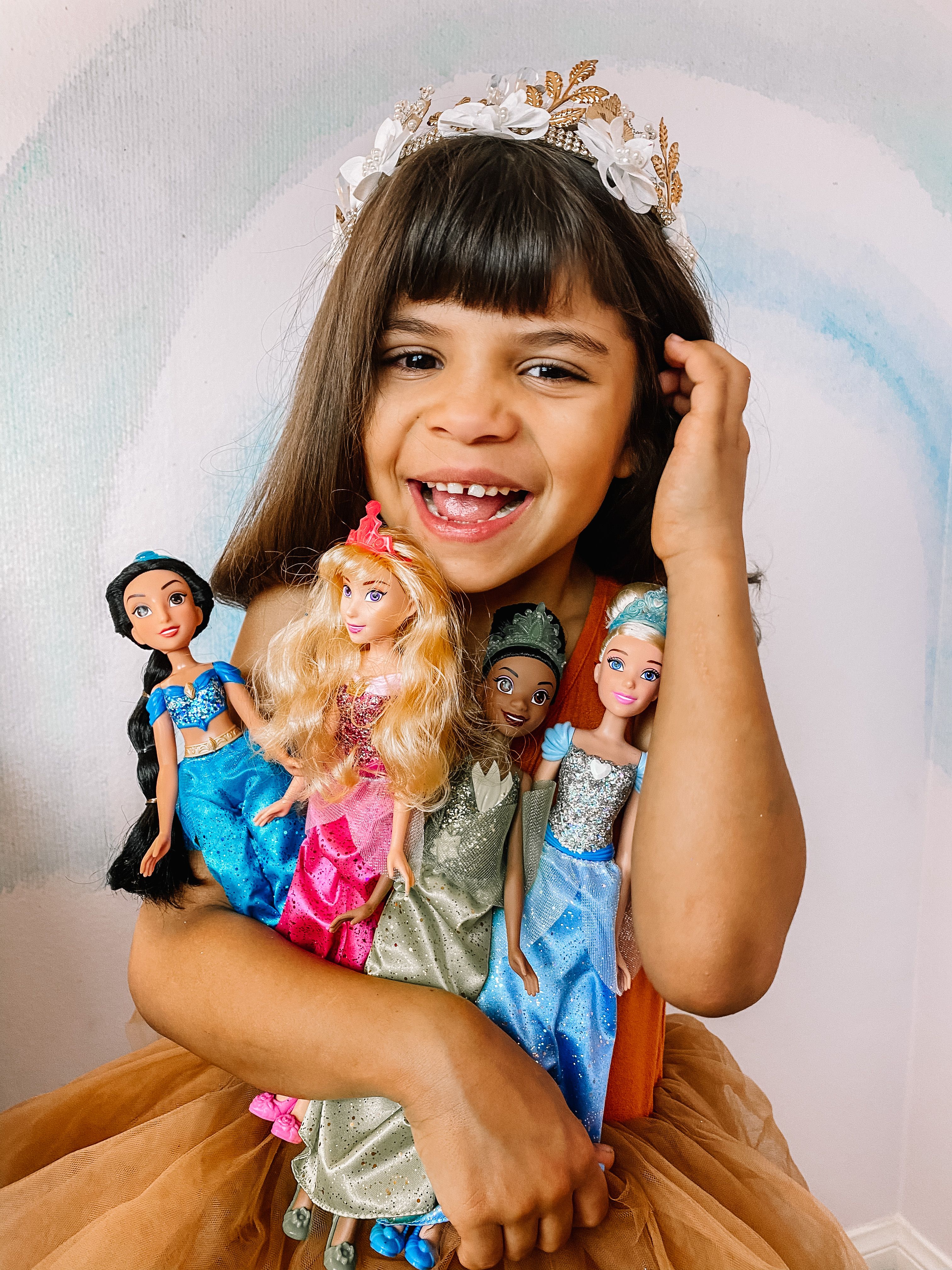 When I asked Kennedy which was her favorite she quickly replied with Tiana as she said she looks most like her. I love that she is able to relate to the doll and feel like she has a doll that looks like her especially since she is bi-racial. These classic Hasbro Disney Princess dolls are sure to make every little girls eyes light up with excitement as they can play out magical moments from their favorite Disney Princess movie. ( Available at most retailers.)